Regulating health services is challenging because of the multitude of legal questions it raises.  Not only do they relate to the quality of the service and protection of its users, but also to the competence and authority of actors involved. Here Santa Slokenberga, LLD, offers insights from her research on regulating direct-to-consumer genetic testing at the European level.

We live in a globalized world where several beyond-the-state actors have both the competence and authority to regulate direct-to-consumer genetic testing. This raises questions about the coexistence and interaction of these actors, and the effects this has on the national legal orders. I spent almost 5 years researching the regulatory challenges at the European level. My thesis examines how the Council of Europe and the EU interact through rules on direct-to-consumer genetic testing. I also studied the effect on the EU Member States’ competence and authority to protect individuals within their jurisdictions. 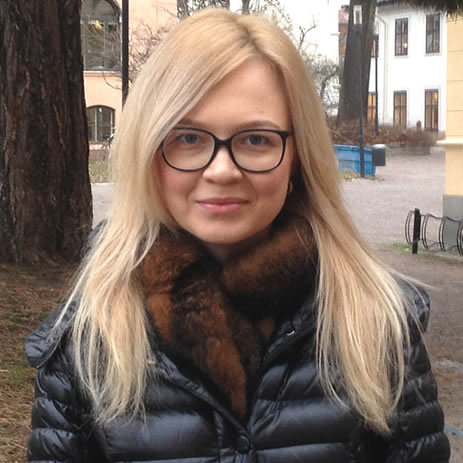 The analysis demonstrates the challenging position held by national legal orders. They are required to navigate through a complex web of rules to ascertain if they have discretion to regulate direct-to-consumer genetic testing, and the extent to which they have this discretion. I argue that, in a way, direct-to-consumer testing can be seen as a form of ‘test’ to European legal orders. This test shows a need for formal cooperation and convergence also in matters that might seem small, but bring considerable consequences.