What is it like to be unconscious? Perspectives from Philosophy and Neuroscience with special regards to Resignation Syndrome

Philosophy and neuroscience have a common interest – conceptualizing how the brain can give rise to the mind. Although significant progress in neuroscience has been accomplished pertaining to the characterization of brain functions linked to mental processes and even consciousness, philosophically challenging issues remain. Especially with respect to accounting for the first-person perspective or the what it is like-aspect of consciousness.

A clinical condition resembling Pervasive Refusal Syndrome (the Swedish diagnostic term translated into English is Resignation Syndrome (RS) rose in prevalence in an astounding manner in 2004-5 among asylum-seeking refugee adolescents in Sweden. Clinical symptoms persist for months to years leaving the patients in a seemingly unconscious state characterized by flaccid paralysis and a complete lack of response even to pain. Tube-feeing is necessary and no therapeutic intervention hasting recovery is known. Little is known of the biological background of the condition.

Within the framework of the European Human Brain Project, this project will 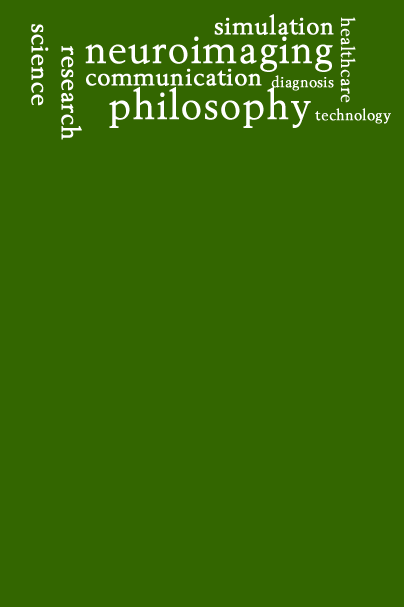